The Missing 90% of the Space Colonization Problem

a guest post by @AlanSE, in which he discusses three things really holding us back from space colonization – things that few of us bother to question. 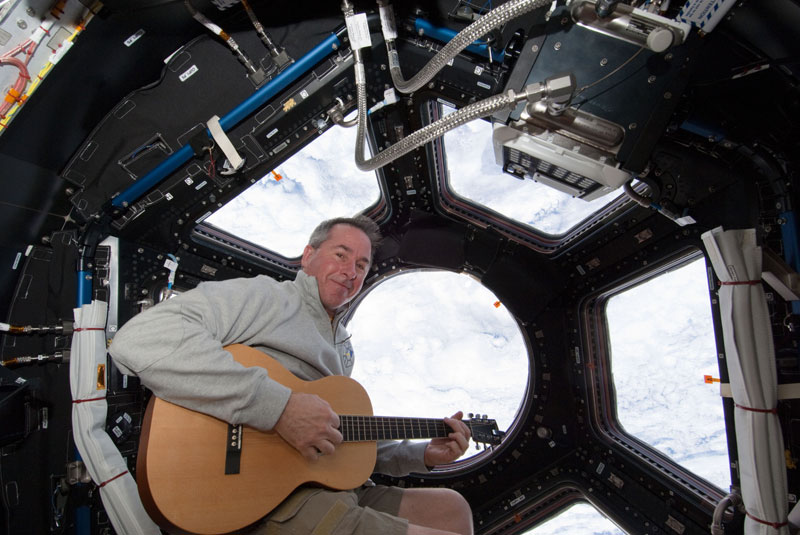 Saturday night, what are you doing? Perhaps going out to the movies? If you were a permanent resident of space in a substantially-sized colony, you might be doing the same thing.

This night-on-the-town was written about by Thomas A. Heppenheimer in Colonies in Space. Read the chapter here:

Colonies in Space: Chapter 11 – What’s to Do on Saturday Night?
These vans will also serve for family outings or excursions. People will want to go out a few miles and see the colony…www.nss.org

To be fair, this might be the least accurate and least supported chapter in the book; overall. it’s an incredible work. But from a modern perspective, it’s also the most fascinating to dig into. Reading it, you really start to think. Not because the book had anything right, but because of the myriad of ways in which it will be wrong.

The Material Basis of Existence

Image from the Martian, of course.

The fundamental physical quality of our civilization is the most important thing to consider about a space-faring civilization. Just as farming was almost definitional for the first rise of civilization, the interactions between production and life will define space society.

Even space “faring” is something like a misnomer. It matters more that that we live in space than that we “explore” space. Travel is important, but somewhat less important than what we do. The majority of our productivity on Earth is not consumed with travel, but satisfying our needs and wants.

Our view of the future in space is currently biased toward the view of travel, because a self-sufficient presence has not yet come close to materializing. If a mission to Mars is the currently the holy-grail of space in the public psyche, then a mission to our neighbor star seems like the logical desire of a civilization that fully inhabits the inner solar system.

However, with a physical presence established in the inner solar system, rudimentary trips to the asteroids and outer plants will fall into place at a relatively trivial level of effort with limited benefit. All the while, the true industrial revolution of micro-gravity will have a character unfamiliar to us today.

Travel as exploration is order-of-magnitudes less important than travel as connectivity. Economic connectivity, specifically. While speed matters, so does volume transported. Ultimately, what matters are the experiences and lifestyle that our infrastructure enables. Transportation is a component of putting all the necessary pieces in-place.

Artificial Gravity and its Mass Awkwardness

I have a very specific infrastructure that I refer to as the “O’Neilan vision”. Large rotating tubes or cylinders orbit around the L4 or L5 in cislunar space. Basically all the material to build these structures were provided by lunar material.

Rock from the moon is launched from a mass driver, which is stationary on the moon’s surface. Due to tidal locking, there are 2 fixed surface facilities which target L4 and L5 respectively. These space stations orbit in basically formation flying around each others, and all have similar specs. If a spaceship wants to dock, they have to actively approach the axis of rotation and even match the rotation of the station.

This is an elegant vision, but it leaves out a few components, and is probably somewhat out of favor in modern times. One issue is that the mass requirements would require truly enormous amounts of energy throughput, while the modern knowledge of Near Earth Asteroids obviates the need for it. Moving mountains at astronomical velocities is problematic when you could just go to the mountain.

As the O’Neil designs evolved, they developed certain adornments, which are to be used for farming, and other things like that. I don’t know if these included a stationary (non-rotating) space port, but it should have. However, it seems to be entirely without the most important components — the components used to manufacture it in the first place. I believe there was a certain kind of assumption that this would be a smaller part of the whole, and could rotate between construction sites. But if you think hard about it, transforming moon rock into structural steel would involve the entire process chain from crude milling to extruding the steel cables. Between, there may be a multitude of chemical and physical process, all of which spawn their own network of supply activities.

I’m not even finished here. A network of formation-flying space colonies would have a need to accelerate and catch payloads. The original idea was that moon rock would be tossed to them. Hand-waving that off to say that rockets would be built on the moon is preposterous and wasteful. It is better for the station to do the catching itself at somewhat small relatively velocities. Once again, this is a voracious industrial creature that requires all matter of tracking, adjustment, and contingency equipment that spans far beyond the obvious physical reach of the rotating space station.

The most glaring component that is missing in the vision is a glue to hold all these components together.

One option is for a trivial rigid structure, but in space tether materials will be more important for a host of reasons. There will be suspension parts, like how we have suspension bridges. Bending moments are better avoided than outright dealt with. The local gravitational environment will factor heavily into the design, and the ‘tug’ or ‘pinch’ along various axis will be incorporated into the design to help keep it rigid and form a universal “source of truth” about directionality for operations within its physical domain.

Once you start thinking this way, its easy to come up with more demands

I want to see these coalesce into its own kind of vision.

How should we think of an orbital space city? Probably like a pudding with recognizable components inside of it, in other words, like a biological cell. Overall, it is a lazy structure, but some components may have relatively high-energy activities going on inside of them. The pudding is surrounded, and contains internally, several permeable boundaries that demarcate different regions that have a particular unique quality to them.

previousVehicles As A Service: where Uber, Lyft and the ridesharing economy are driving us
nextJustin Sloan (Interview): the road to 150,000 words a month